About the horse: The hungarian wonder horse world’s fastest sprinter. OVERDOSE started his racing career in 2007, and won his first 12 races. In mid-2009 one of his hooves got inflamed, which brought his whole career in danger. His recovery lasted more than a year, until he could finally return to racing in July 2010. He won two of his three races since his return, thus his career record currently stands at 14 victories.

I was assigned to design the image of the energy drink called ‘Overdose’. Because I am a bike fan. I think it would be a great bicycle brand. I immediately adapted the finished logo. Painting of the frame, cutting of stickers, repairing and the new Overdose MTB racing machine is ready. After the OVERDOSE logo. I have founded the full character table. The OVERDOSE  typeface is ready. 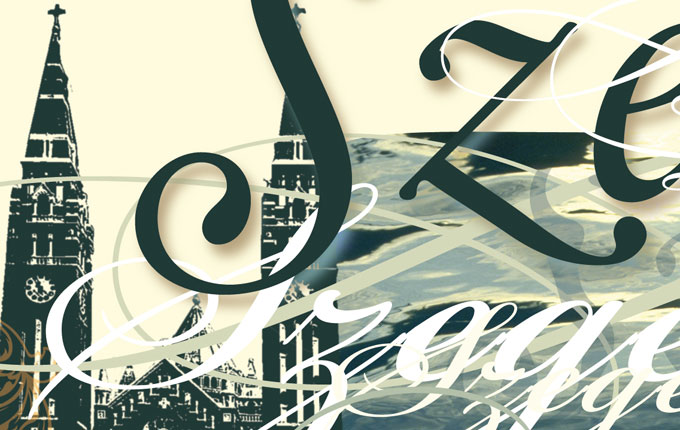 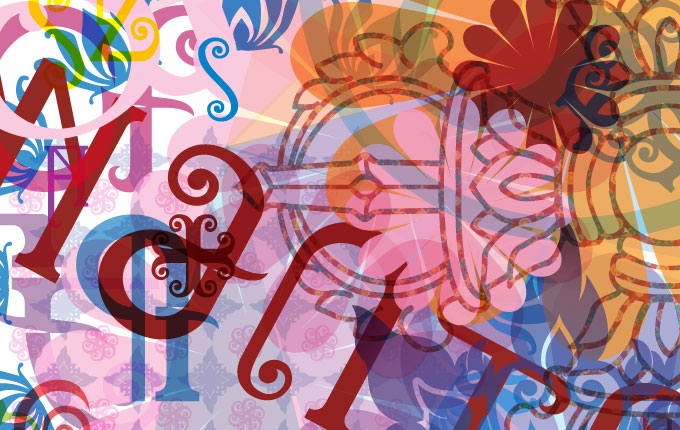 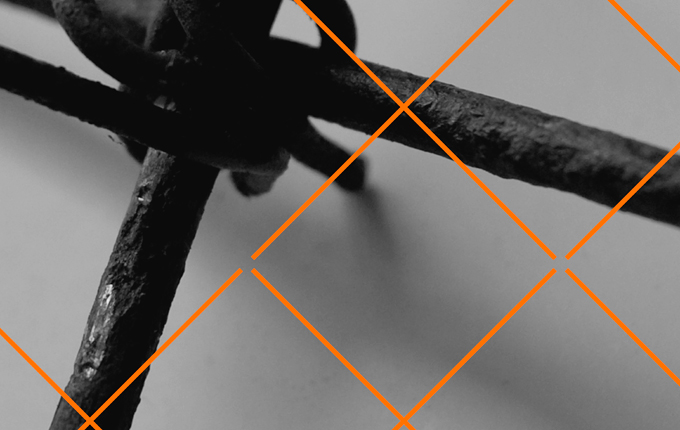